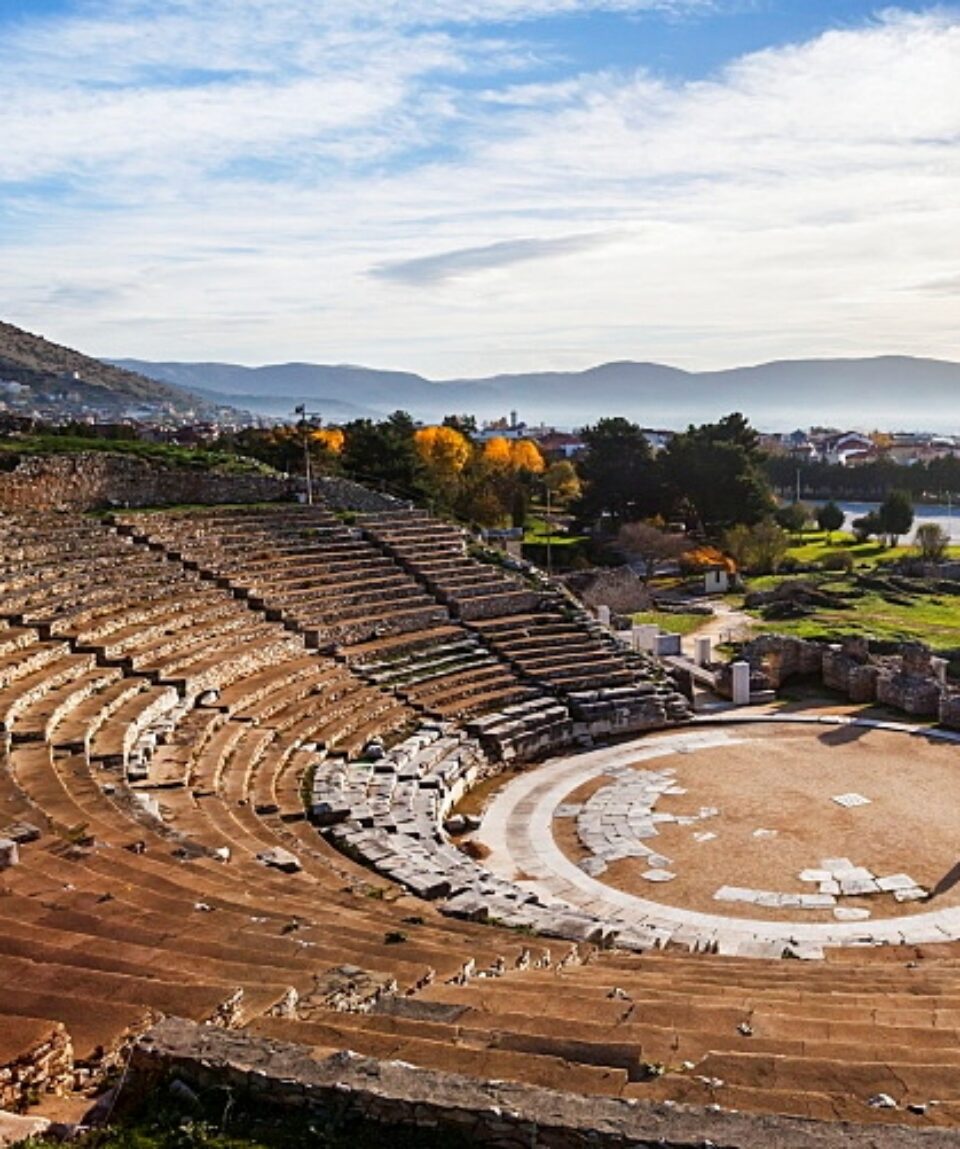 Excursion to the Ancient Theater of Philippi, to the special monastery of Eikosifoinisi, to one of the unique Caves of the area and to a Beautiful Winery.

Powerful kings of the ancient Greek world, Roman generals and thousands of soldiers, the most important Apostle of early Christian times and the first European Christian. Find the traces they left behind with a single visit to the unique archeological site of Philippi!

Alistrati Cave is one of the largest and most impressive caves in Greece, and, according to many, in Europe.

Alistrati Cave is extremely old. Trapped organisms 2,000,000 years old have been found inside it, while ongoing research is being done to find paleontological findings that will testify to the existence of archangels, who are estimated to have lived in it.

The cave has a central role in the context of Ancient Greek Mythology, as when Pluto, god of Hades, stole Persephone, daughter of the goddess Demeter, led her through the Gates of Hell that was in this cave.

The tour package inclusions and exclusions at a glance
What is included in this tour?Items that are included in the cost of tour price.
Combine your overnight trip to the area

Contact us to find you the best accommodation in the area according to your requirements.

All you need is a cardigan-coat during our visit to the cave, because even in summer the caves have a constant temperature all year round around 18 degrees Celsius and high humidity so you will need it. 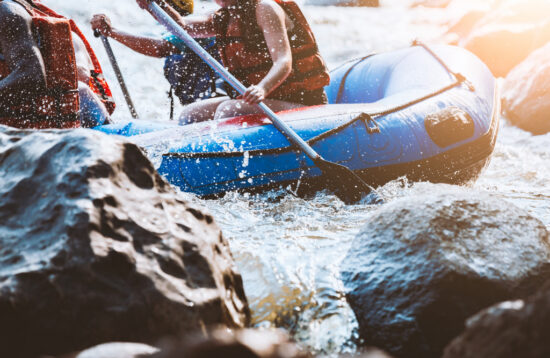 Brunch in the Forest 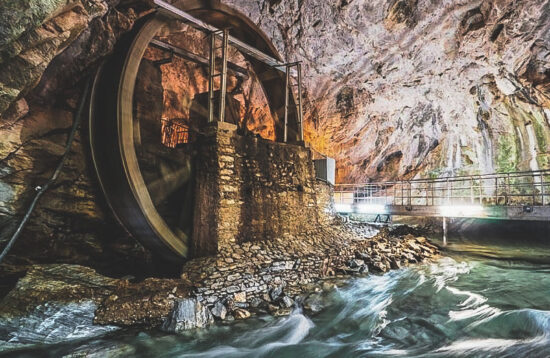